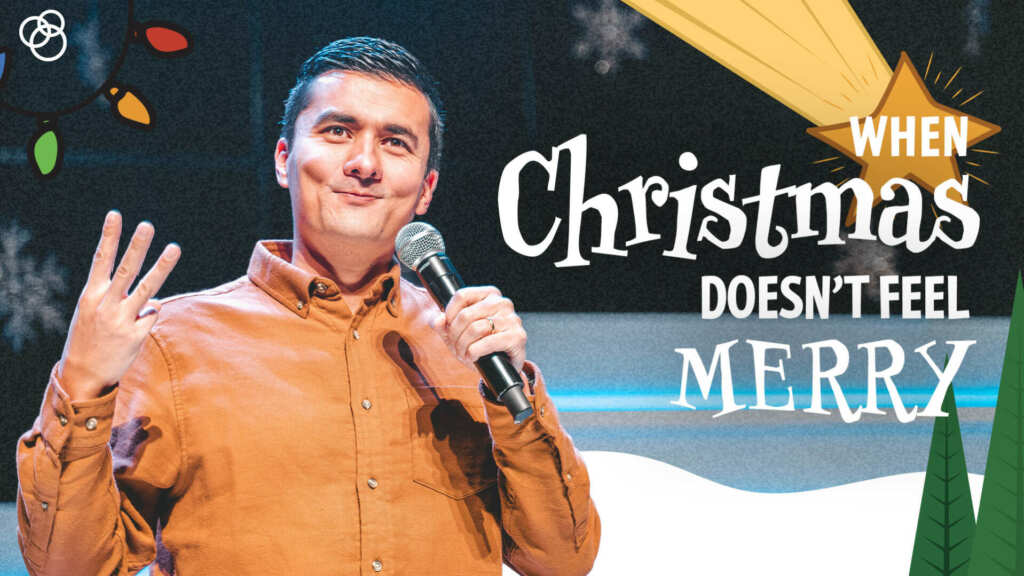 Sermons / Beauty And The Beast

LGBT Sermon: Homosexuality and the Church

Love wins! Today, Pastor John talks about love and what the Bible really means for the church and the LGBTQ community.

Click here for “What’s the Big Deal About Homosexuality?” https://youtu.be/bn0XEwm2gH4

Amalgamation of 13,706 papers finds increases in depression, suicide and substance abuse among other psychiatric disorders for people with same sex partners significantly higher than heterosexual
https://bmcpsychiatry.biomedcentral.com/articles/10.1186/1471-244X-8-70

Discrimination does not account for the disparity in mental health between LGBT and Heterosexual people. Journal of LGBT Health Research 2008
http://www.tandfonline.com/doi/abs/10.1080/15574090802226626

Having a homosexual parent(s) appears to increase the risk of incest or molestation by a parent by a factor of about 50.”
http://search.proquest.com/openview/67bcdd654b9a3faae8a46316fa0d4fcd/1?pq-origsite=gscholar&cbl=1819054

Stories of LGBT hate, bigotry and persecution against loving Christians

Infographic on number of years lost with corresponding addictions (Source not academic)
http://www.dailymail.co.uk/health/article-2788399/how-years-drinking-drug-smoking-habits-shaving-life-terrifying-graphic-reveals-one-cigarette-cuts-14-minutes-alcoholic-drink-cost-7-hours.html

Kinsley institute article saying 73-88% of children with gender dysphoria will identify as adults by their anatomic gender
https://kinseyinstitute.org/research/publications/faq.php

Life satisfaction of singleness roughly equal but to heterosexual marriage (Study not a direct examination)
http://www.jstor.org/stable/353980?seq=1#page_scan_tab_contents

More Sermons In This Series 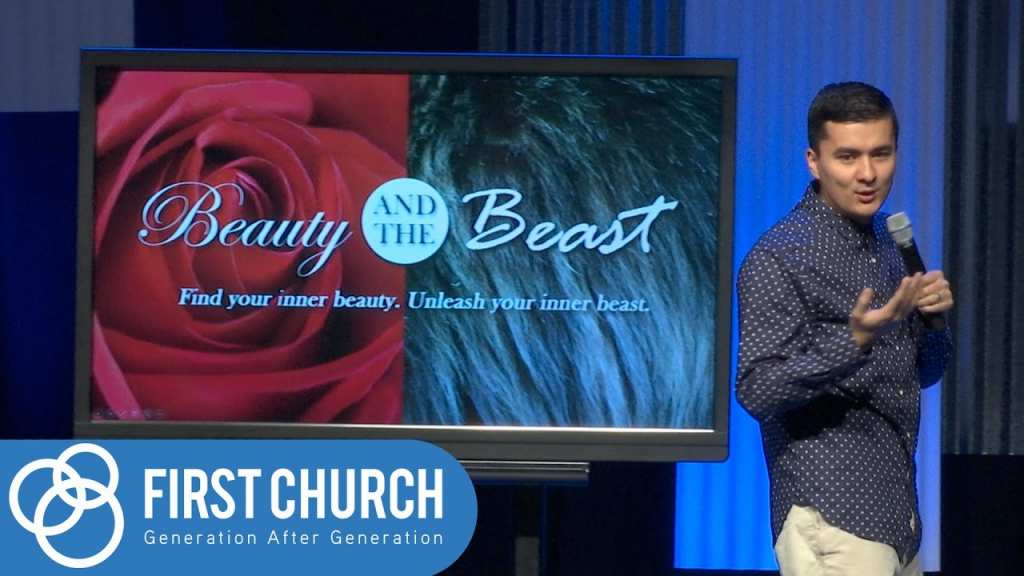 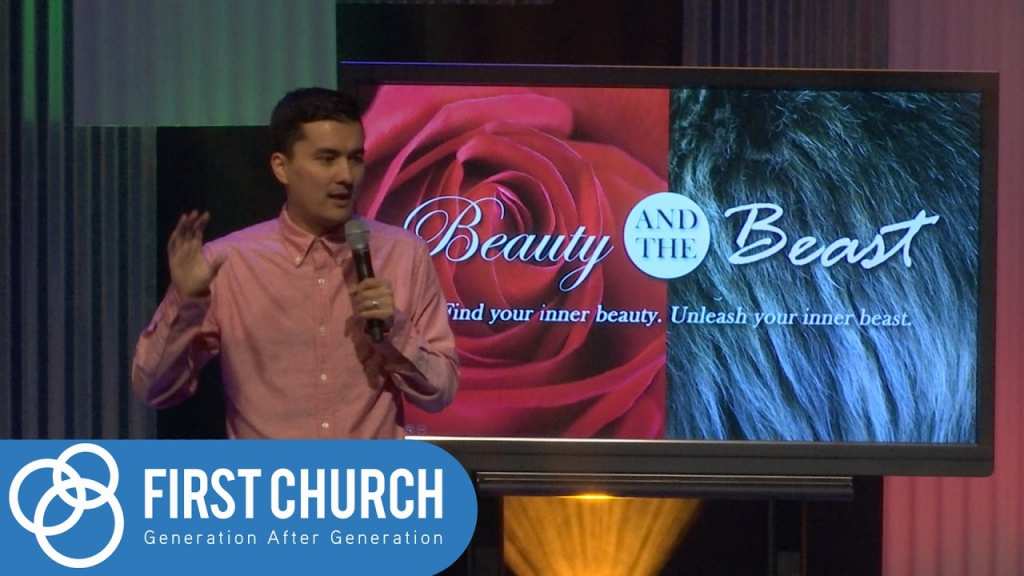 LGBT Sermon: Homosexuality and the Church
May 7, 2017 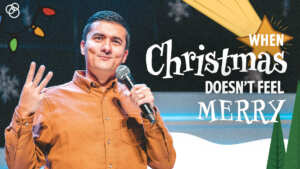 Parenting in the 21st Century