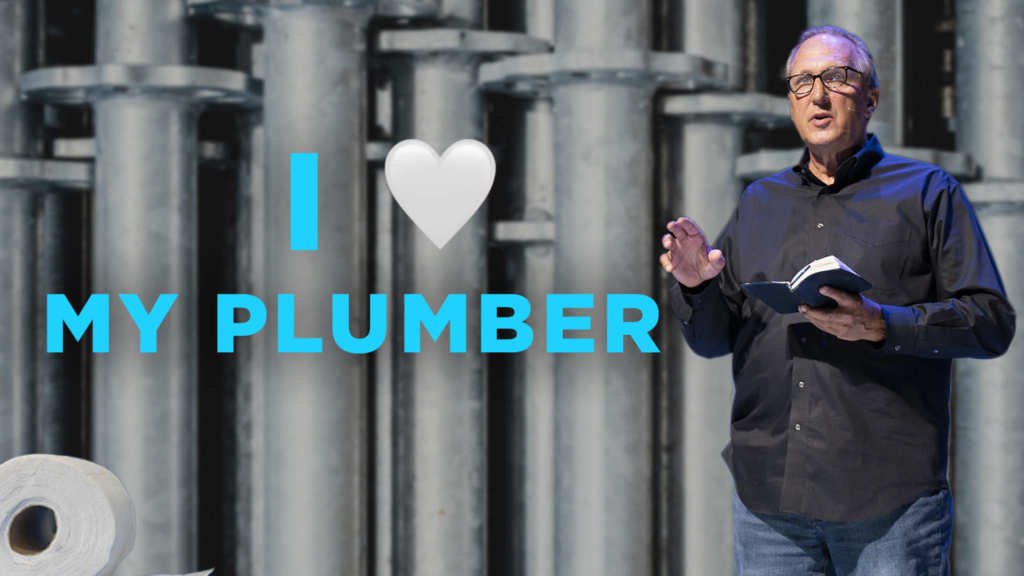 “Beyond Reasonable Doubt” is a phrase used in court rooms and coined by the justice system, but can this phrase apply to the Bible? In this message Pastor John describes the proof of Jesus resurrection beyond reasonable doubt.

“And if Christ has not been raised, then all our preaching is useless, and your faith is useless.” 1 Corinthians 15:13

Reflect on What You’ve Heard

CHALLENGE: Equip yourself with the knowledge on how to answer skeptic’s hard questions.  If you are a skeptic, research Jesus’s resurrection for yourself.

Thank you for the evidence that you give me to know that what you say is true! Help me to live my life in accordance with what you have said and to confidently live in the truth, amen.

More Sermons In This Series 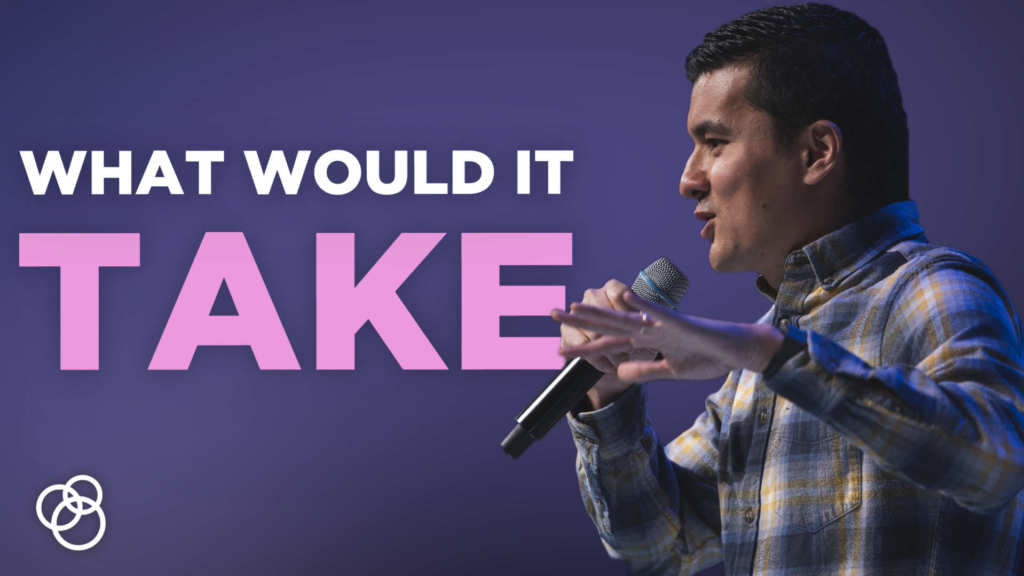 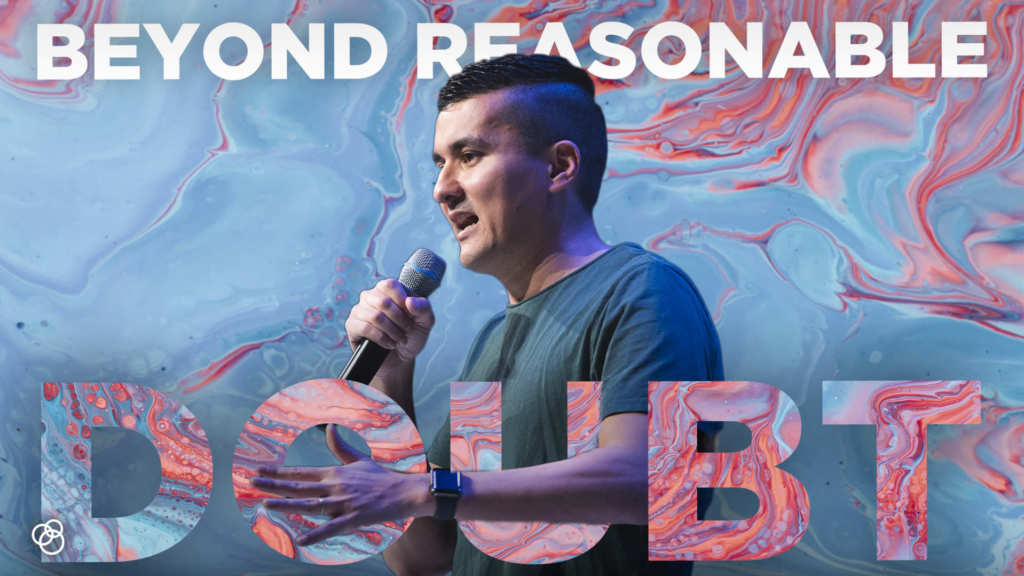 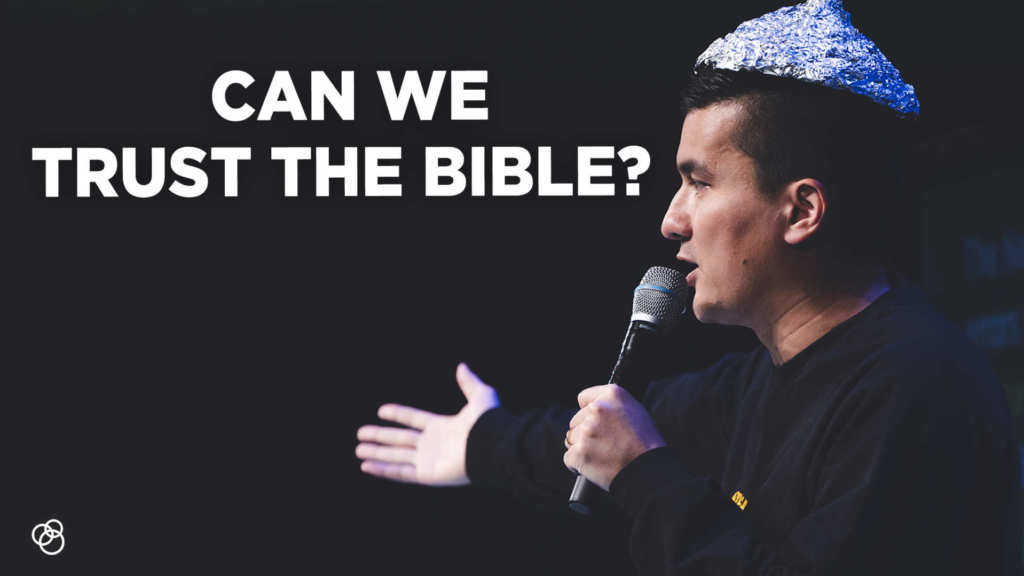 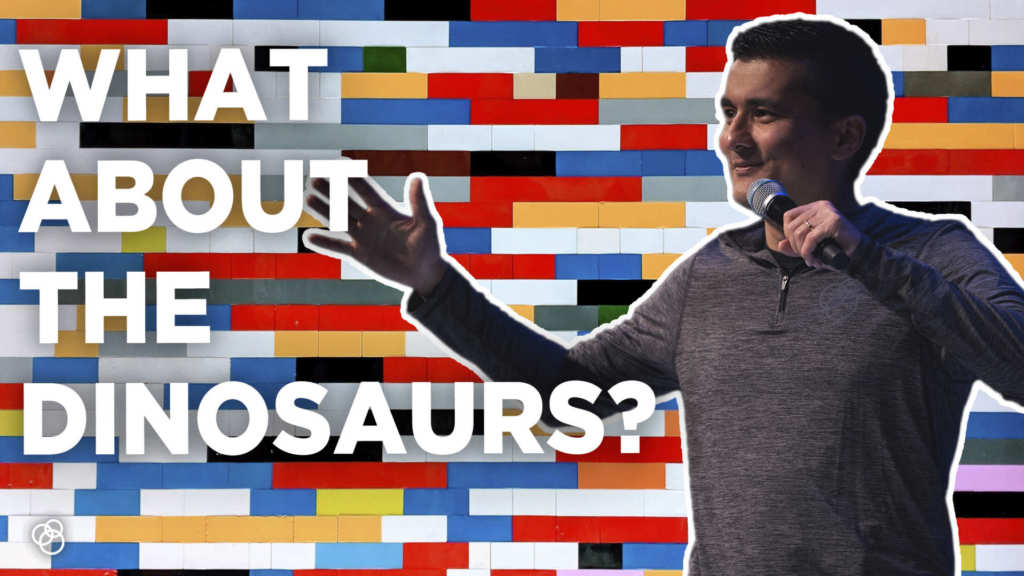 Based on: Anxiety | The Bible | The Gospel | Wisdom
Video 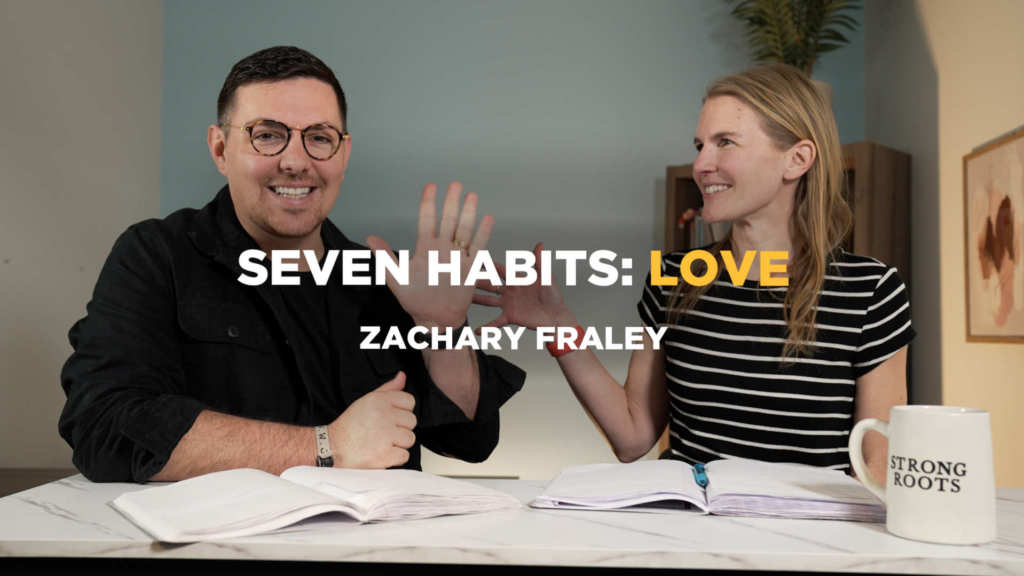 Seven Habits to Become the Best Version of Yourself 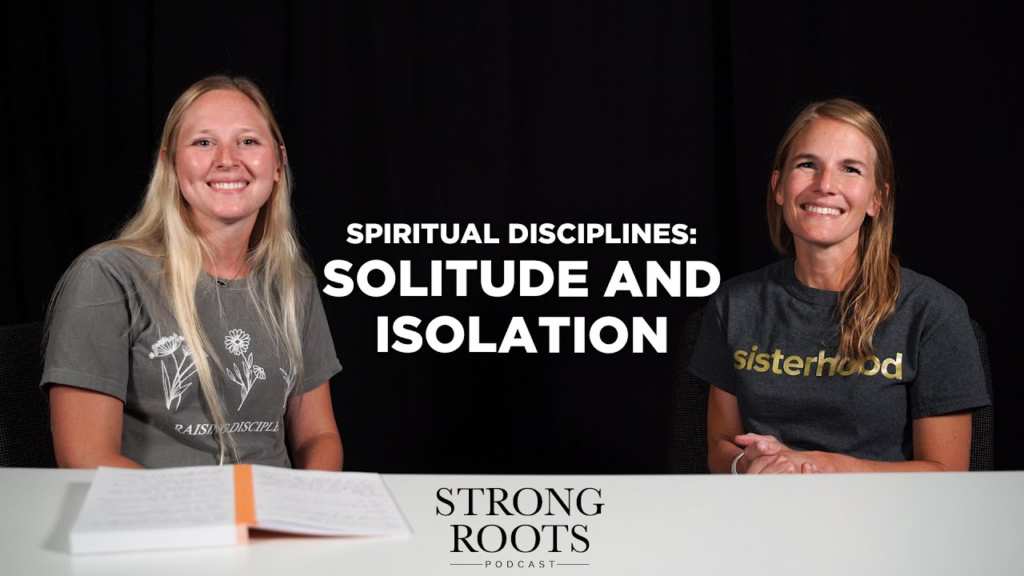 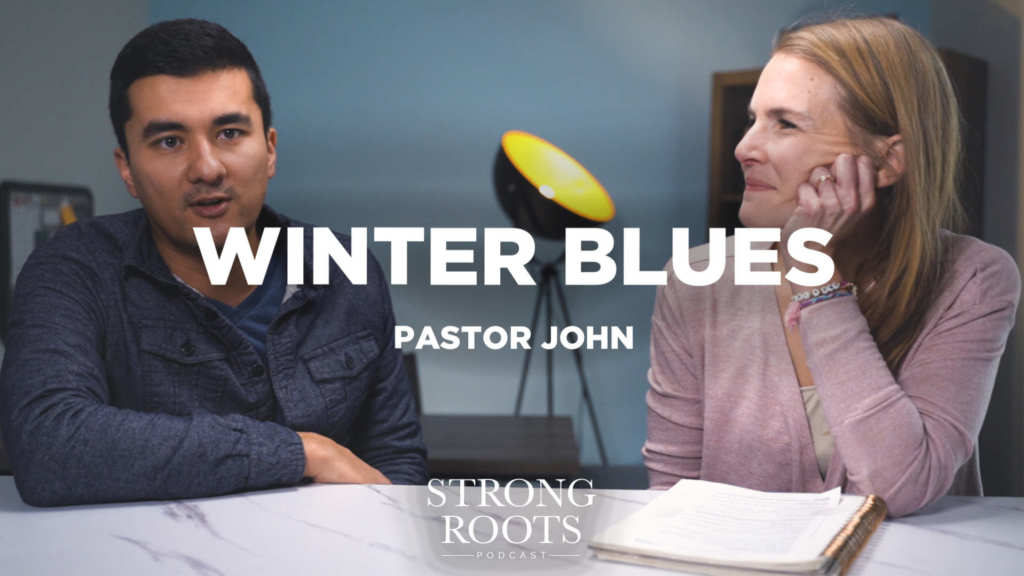 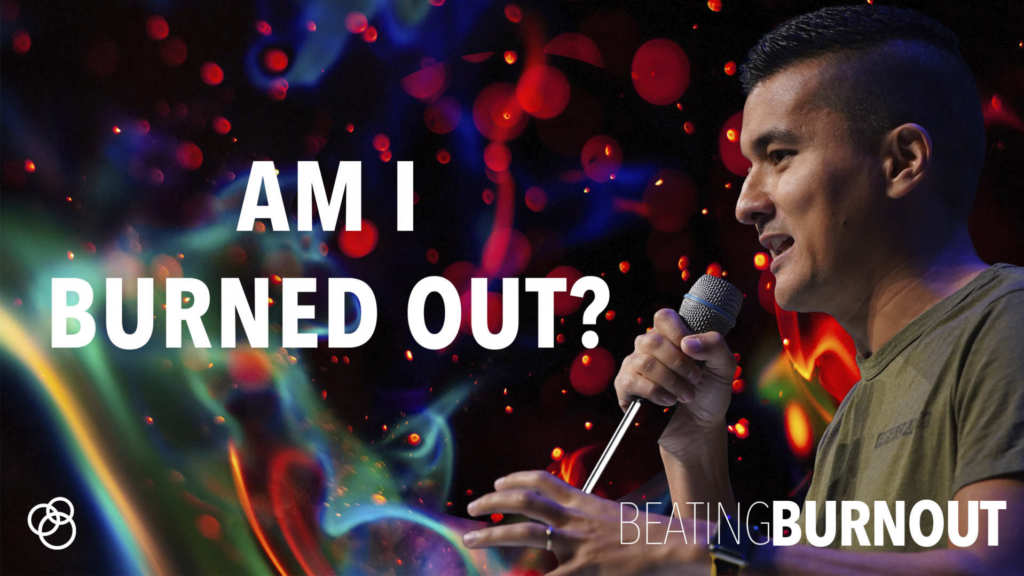 Am I Burned Out? 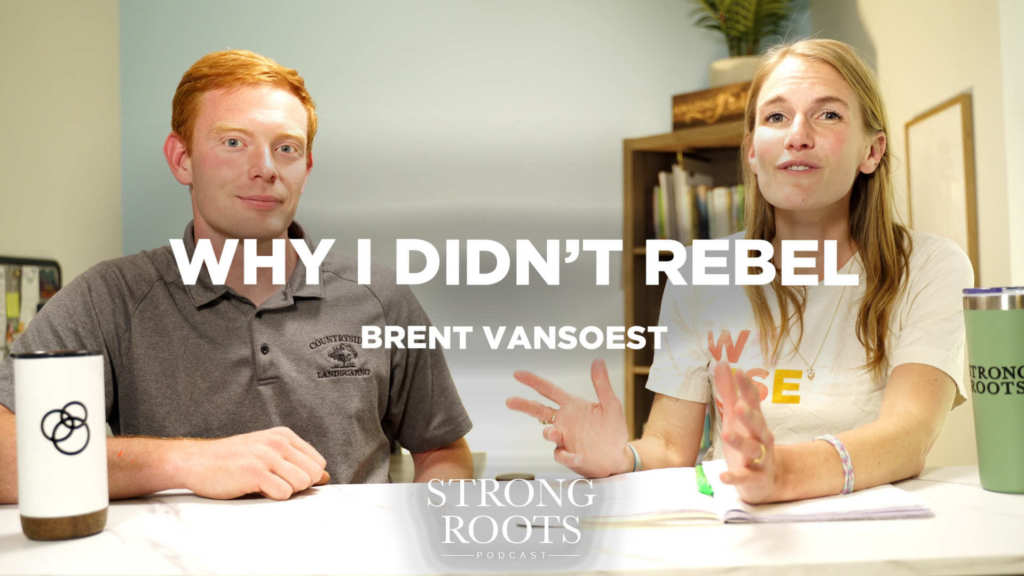 Why I Didn’t Rebel with Brent VanSoest 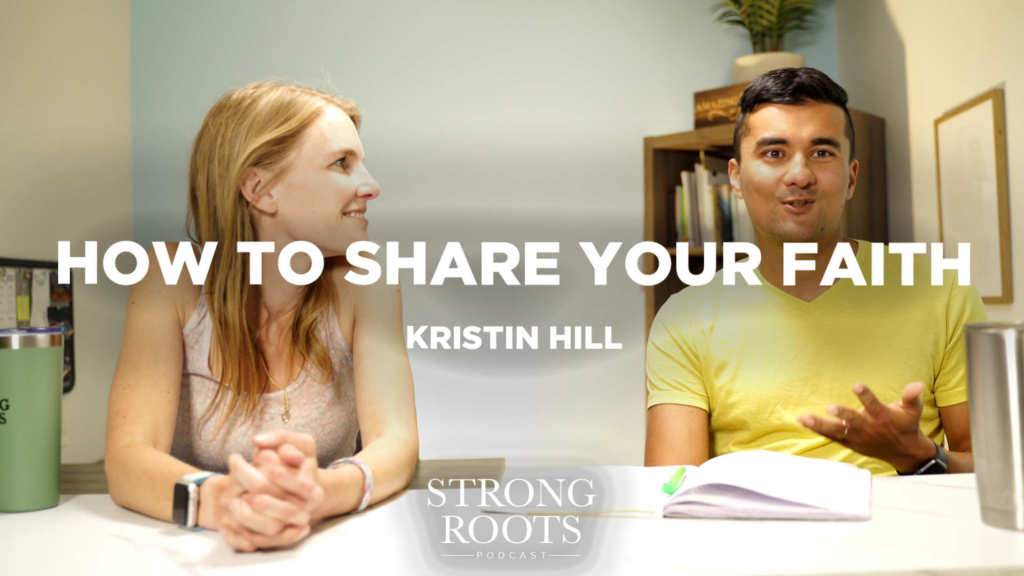 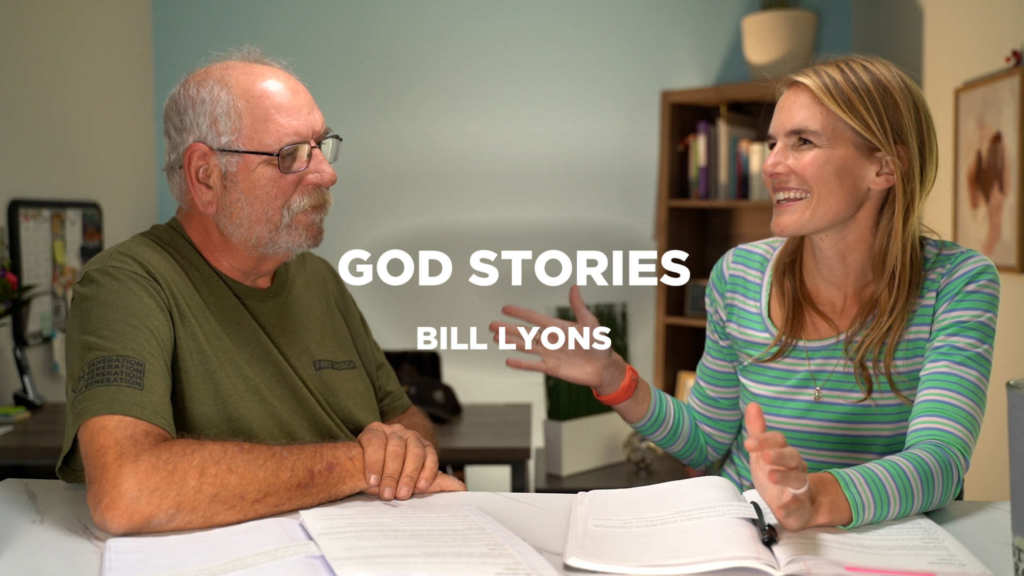 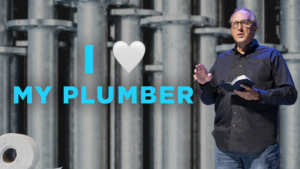